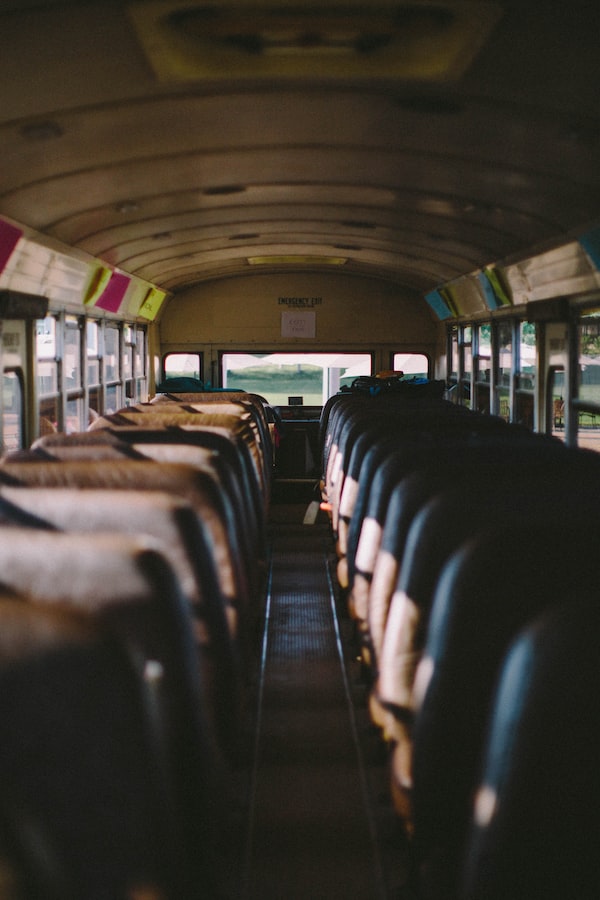 No-one is driving the bus.

If you ever think that some higher-up in an organisation has it all figured out, steering the bus confidently into the future, you're likely mistaken.

In a world of unknowns, it is impossible to have a complete map of the road ahead. Confidence is often a defiant front in the face of uncertainty. Success involves a fair bit of luck and being in the right place at the right time, more often than not. Try selling that, though.

In business, strategy consultants and business schools will look back on successful ventures with a generous measure of hindsight bias. They'll retrofit their models, repackage them to be forward-looking and then sell the intellectual property to companies who are desperate for a crystal ball. And obviously, it's a requirement to study this ‘wisdom’ if you're a high-performer looking to make your mark on the world.

Think of Amazon, one of the most successful companies in the world. It's also a company that has made many mistakes, the Amazon Fire phone perhaps the most prominent. But none of those failures matter because Amazon Web Services shot the lights out. Hindsight bias will conveniently tell us that it was obvious the cloud was the next big thing, and success was guaranteed.

It boils down to missing one hundred percent of the shots you don't take. What made Amazon successful is that they took some big shots, some of which paid off. And whilst no-one was driving the bus, they were all aboard, having a good go at figuring it out!

I suppose that's all we can really do.